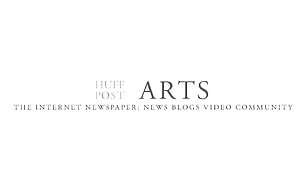 A few days after 9/11, Joel Meyerowitz --- famed for landscapes of extreme beauty and serenity --- went to the site of the World Trade Center. He talked his way into the "pile" and set up his large-format wooden view camera. He often got thrown out; he'd scurry around to another entrance and slip in again. Some officials were obnoxious. Some tolerated him. A few understood that he represented almost the only chance at an ongoing record and befriended him.